2. The Value of Open Source Software 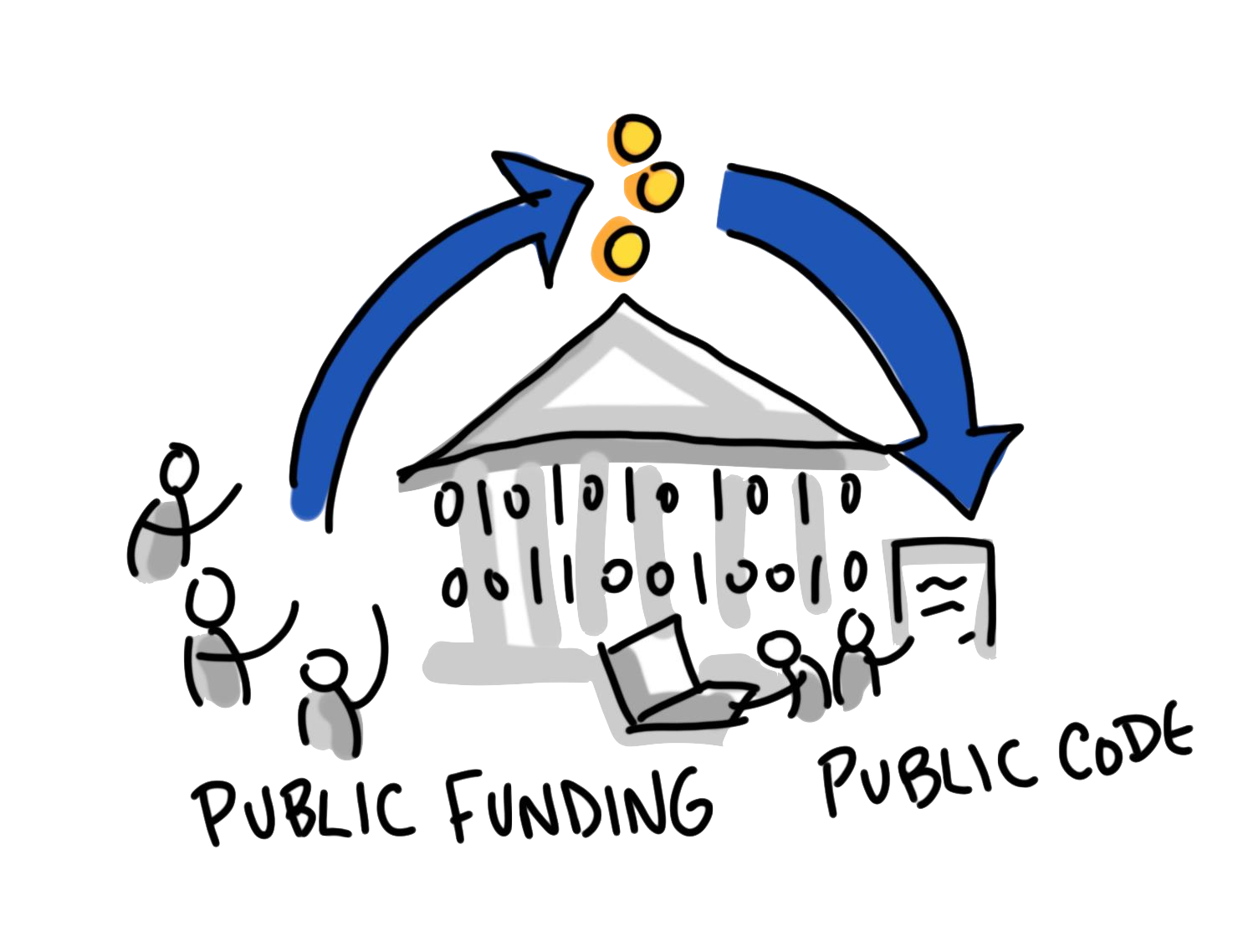 The last twenty-five years have seen open source software move from the periphery to the mainstream of the global information technology landscape. Thousands of open source projects exist. Some serve relatively small groups of individuals. Others support the activities of organizations operating at significant scale, or underpin web-delivered services for millions of users. Governments increasingly advocate or mandate the consideration or use of open source software in a variety of contexts within the public sector. The Fee Software Foundation Europe ‘Public Money: Public Code campaign (1) has made striking progress at a municipal level in Europe. In higher education itself, many funders mandate open licenses. In the private sector, open source software has grown to underpin the activity of thousands of businesses around the world, including those as diverse as the London Stock Exchange and Netflix. 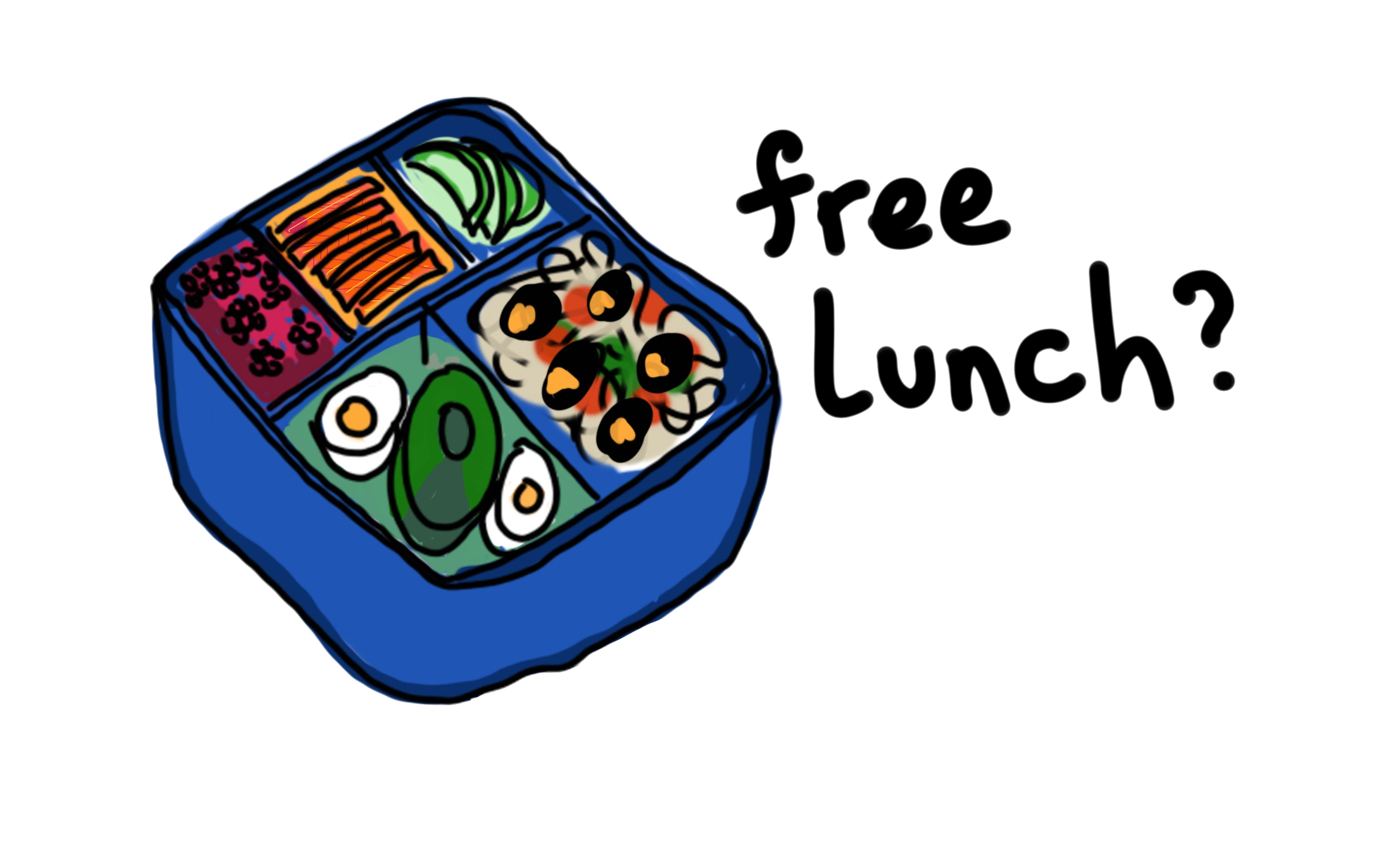 The key driver for this growth might at first appear obvious: who could turn down an apparent “free lunch”? The cost of licensing is, however, only one factor driving the increased adoption and use of open source software. The examples of Linux and Apache speak not only to the cost of software consumption, but also to the success of extended and highly distributed development communities collaborating to realize software innovation at scale. This is one reason why major corporations, such as IBM, make such significant investments in open source software.

Open source software offers several distinct advantages beyond freedom from licensing costs. These advantages are intimately connected with both choice and innovation.

Organizations adopting open source software can choose to support it with internal resources, with external contractors, with the support of open source software communities, or with a combination of the three. In these scenarios, then, software licensing can often be decoupled more readily from software support services. The forced march of upgrades or migrations to maintain "officially supported versions" of software can be avoided, or at least the risks associated with them more readily mitigated or controlled.

Software licensing – whether open source or proprietary – is, of course, a guarantee neither of quality nor sustainability. It is manifestly the case, however, that a significant number of open source licensed projects now produce software that is equal to, or better than, their commercial-proprietary counterparts in terms of quality and performance. Such software often has a considerable lineage. Sustainability is a journey, rather than a destination, but a range of open source software has now proved itself at least as sustainable as its commercial counterparts.

Open source has been so successful in some market segments that “open” and “open source” have been widely applied to software which is far from open. The education blogger Audrey Waters has described openwashing as “having an appearance of open-source and open-licensing for marketing purposes, while continuing proprietary practices”. Openwashing.org has this suggested advice: “When you see an individual, organization, or company claim that their software is "open," check to see if their software is licensed under an OSI approved license. If it is not, they are openwashing”.

Those who adopt open source software are free to choose to contribute their own improvements and innovations back into a common community pool and take advantage of the innovative contributions of others. A strong collaborative community returns many times the value of the individual contributions of individual participants. Indeed, there is a strong economic imperative to collaborate: past a certain point, a local adaptation of open source software becomes in effect, a “fork”. The cost of maintaining such a fork is no longer shared by those maintaining the pool but becomes a matter of in-house support. Community participation and shared alignment makes profound business sense.

3. The Value of Open Source Software in Education

Distributed under a Creative Commons CC BY 2.0 License
Illustrations by Giulia Forsythe