The Apereo Foundation' Conference Planning Committee is pleased to announce that Professor Stephen Jacobs will deliver the opening and welcoming keynote address at Open Apereo 2022. 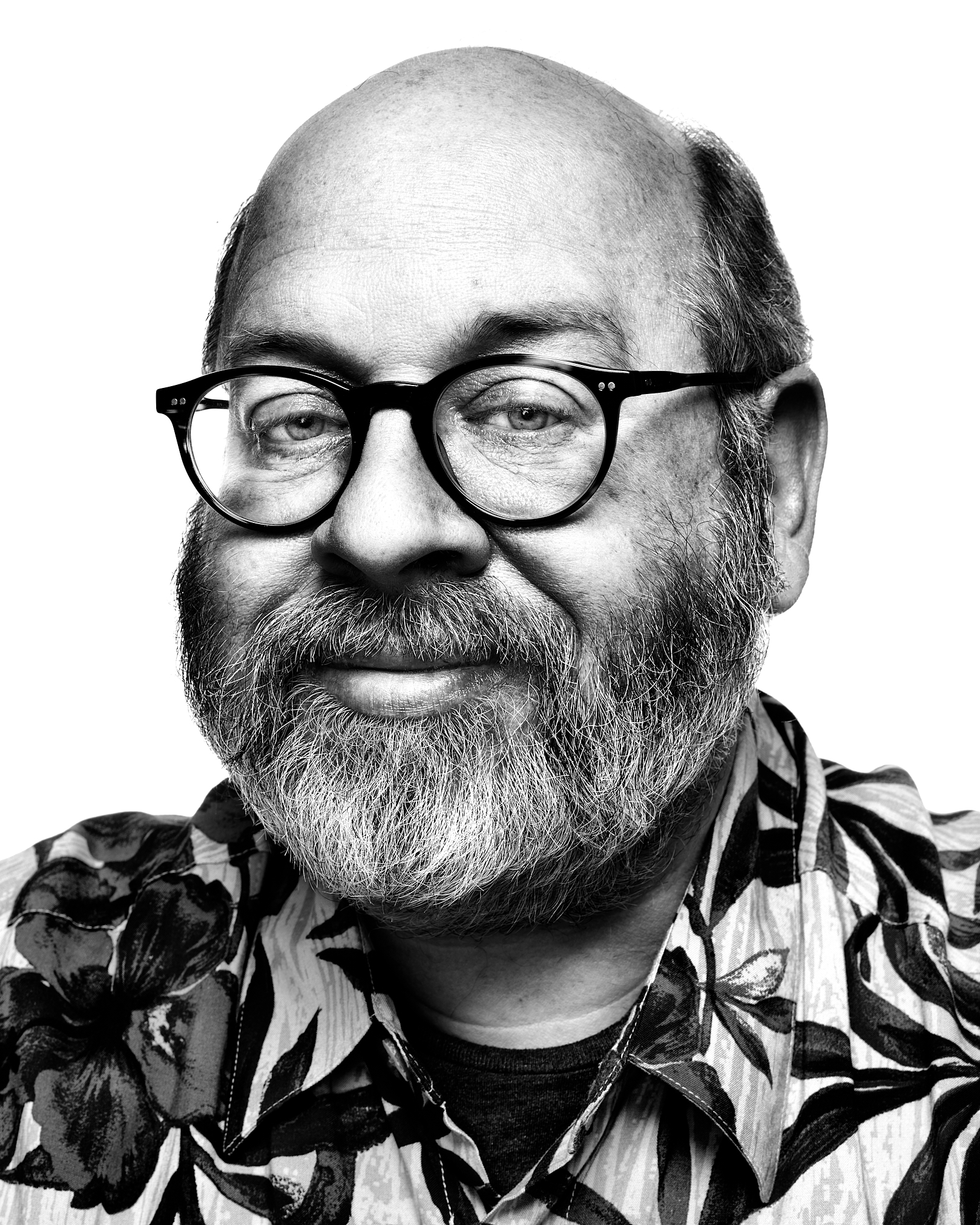 Professor Jacobs' talk: The Values IN Open Source and Open Work in Academia will look at the different contexts “Value” brings to “Work” as both noun and verb across campus beyond the ability to customize tools and pipelines for the CIOs and the cost savings for the CFOs. It will focus on the value that Open has in terms of the educational experiences and opportunities for our faculty and students, the sea change that groups like the National Academies and others are lobbying for and federal and private funders are requiring, and the impact that will likely be having in annual evaluations, tenure and promotion.

Stephen Jacobs is the Director of Open@RIT and a Professor with the School of Interactive Games and Media at the Rochester Institute of Technology. Professor Jacobs received the Provost’s Award for Excellence in Faculty Mentoring for 2019-2020.

Jacobs is a member of the TODO Group Steering Committee, OSPO++, the CHAOSS Value Working Group and the Open 3DE TSC Committee.

He has held the position of Scholar-in-Residence at The Strong National Museum of Play since 2009. His most recent Game Project, The Original Mobile Games, is available on the Nintendo Switch, the App Store and Google Play